If the subject of Scottish cuisine ever comes up it is normally in the form of a cliché…but all of that is set to change in and around Edinburgh. Whilst other European cities boast creative signature dishes from paella to Bolognese, thoughts of Edinburgh dining lead to the same old worn out lines about haggis and shortbread. But now young chefs are combining local produce with fresh attitudes and ideas brought back from their travels and training all over the world and the result is putting Edinburgh on the map of world cuisine. Here are five places that will give you a new perspective on Edinburgh’s culinary prowess. 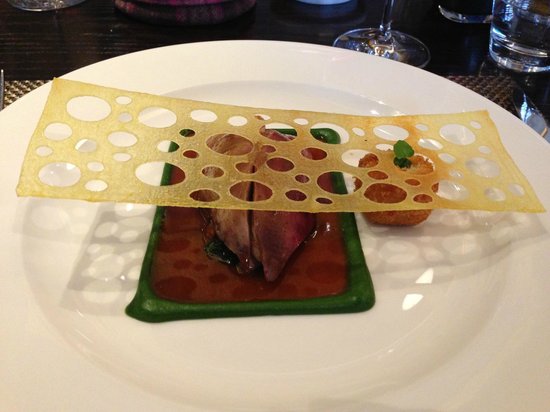 The city’s choicest Michelin-starred restaurant revels in its sense of place and admiration for Edinburgh thanks in part to a strikingly elegant silhouette of the castle painted on one wall of the main room. The Scottish larder is used to create a menu infused with classic French techniques thanks to chef Dominic Jacks time spent learning his trade in celebrated Parisian kitchens. Haute cuisine with a highland fling that includes Scottish duck with foie gras and wonderful new takes on the famous Orkney oyster. 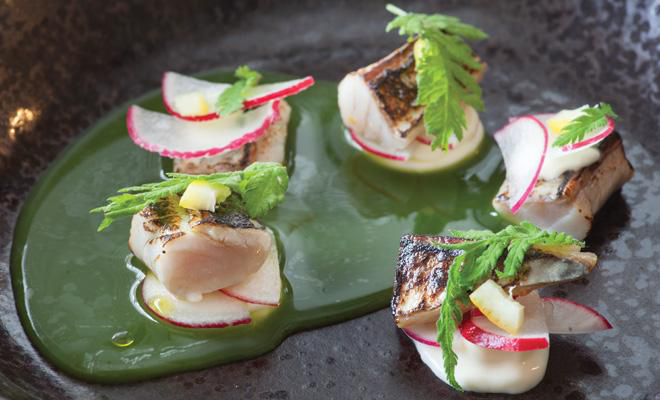 Leith, the port area of the city and with a past reputation for being a hard and gritty neighbourhood has evolved into a trendy social quarter thanks largely to businesses such as Norn finding a home there. The room may be small and decorated along fairly austere lines but chef-owner Scott Smith is happy to leave all the glamour and excitement to the menu. Having previously cooked at the Michelin starred Peat Inn in Fife his menu is dedicated to Scottish produce and produces an attitude which manifests itself in such dishes as smoked haddock in broccoli stem sauce, crab with wild garlic and pickled leeks, and even the ice cream is flavoured with artichoke and barley. 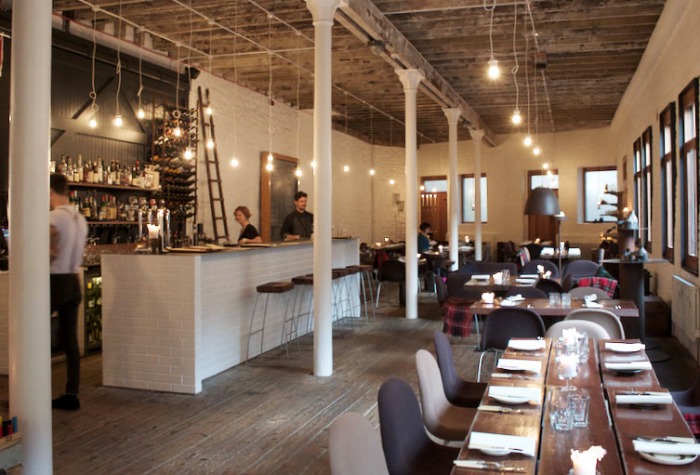 At the other extreme is the Timberyard where everything is on a much grander scale. This converted 19th century warehouse features an in-house butchery and smokehouse as well as a garden of fresh herbs and a dining room fashioned of industrial chic. There are 4, 6 or 8 course tasting menus that show that the same creative thinking is applied to the food but the real bonus is an earthy drinks menu including Flora and Fauna cocktail of bee pollen, hay and whiskey. 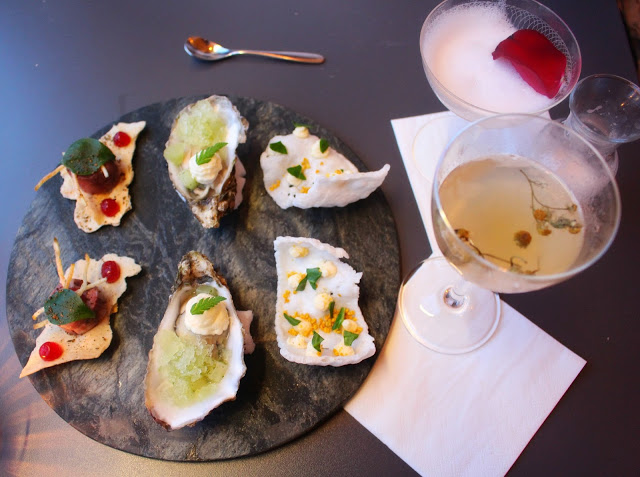 This south-side bistro is a homely and fairly unadorned room that reminds the diner that they are here for the food and only the food. Thanks to chef-owner Stuart Ralston’s intrepid foraging, the five-course tasting menu can read like culinary-poetry with inclusions such as pink purslane, fennel tops and sea buckthorn. But the heart of the menu comes from Scottish mainstays such as Orkney beef, Loch Awe smoked trout and the North Sea catch of the day. 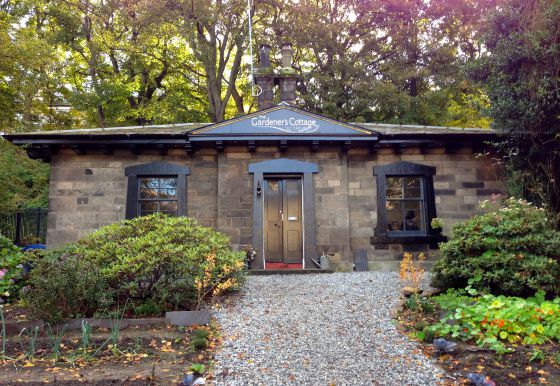 This splendid restaurant might be in central Edinburgh but it contains all the rural majesty of Brigadoon due to its rows of paintings and long communal tables. But once the menu arrives you see that it is anything but a twee, rural escape. Rather than the rustic comfort food which you might have expected instead chic and stylish creations such as stewed halibut, mussels, razor clams, fennel and wild leeks are set before you.